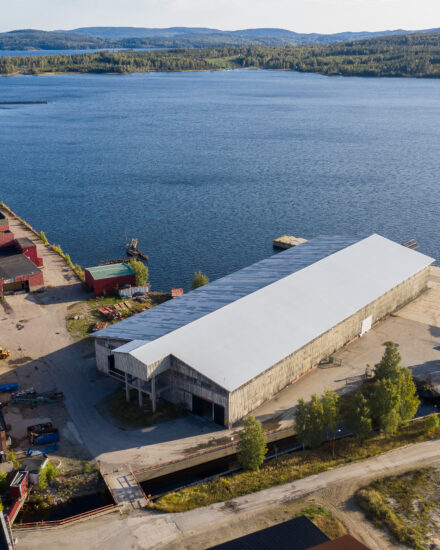 A Swedish company with foreign ownership has claimed damages from the Swedish Migration Agency (represented by FHH) with approximately USD 20 million (ca. SEK 190 million) regarding costs that the company claims to have incurred due to breach of contract by the Swedish Migration Agency. The contract between the parties stipulated that the vessel would moor at a Swedish harbour with the purpose of housing 1 700 refugees. The vessel moored in Utansjö harbour, which is an industrial harbour outside of Härnösand.

The County Administrative Board decided that Ocean Gala was not allowed to lie in the harbour since practical solutions for the residents were lacking, not least waste disposal.

According to the disctrict court the company had not ensured that the owner of the harbour in Utansjö had permission to accept passenger ships in line with the conditions in the contract. The Migration Board has not acted unfairly towards the company.

As the losing party, the company is ordered to pay the Swedish Migration Board’s legal costs of ca SEK 3.4 million (Norrköping district court case nr T 2404-16). For any questions, contact Toralf Hällen or Per Nilsson.

We use cookies to ensure that we give you the best experience on our website. If you continue to use this site we will assume that you are happy with it.
Vi använder cookies för att se till att vi ger dig den bästa upplevelsen på vår hemsida. Om du fortsätter att använda denna webbplats kommer vi att anta att du är nöjd med det.
Ok